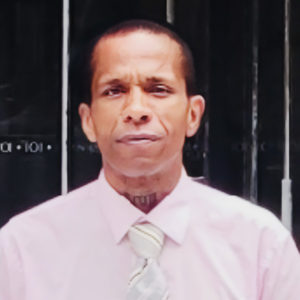 Yusef Solomon Brooks has merged private finance and entertainment for two decades.  Learning finance assisting various high-net-worth families to create private asset trusts and other vehicles he later brought those services to the entertainment world where he assisted various entertainment startups launch their brands.  He served as head of new business at BMG International under Bjorn Linborg.

Also servicing as co-chair of the centennial energy group and Millennium international Groups respectfully he was involved in funding many rare earth, gold, and battery metal mining, web3, and entertainment projects throughout Asia, the Middle East, and Europe.

Currently, he is the co-founder of the Ark Salus a company dedicated to ending homelessness for veterans by 2030.  He has also from LiPEC; a company that specializes in the procurement of Heavy Rare Earth metals and other strategic metals both for government and commercial entities.