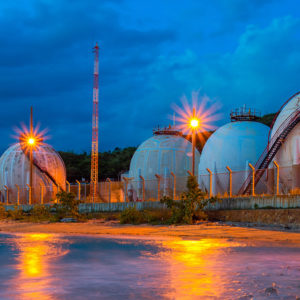 In place significant off take 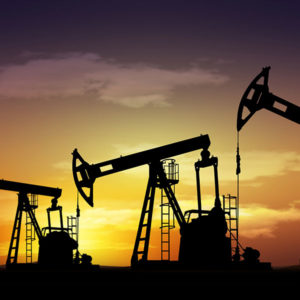 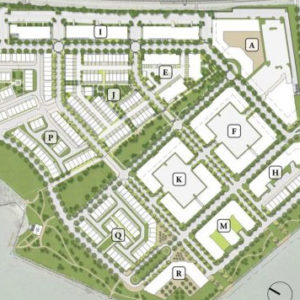 Acquisition and Development in MidTown Manhattan 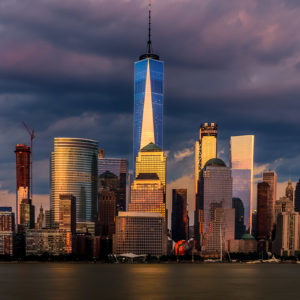 Finalizing $150 Million financing and acquisition of midtown prime under market real estate opportunity
Organizing development team for same with will be developed into 1 million square foot mixed use project with a budget of $1.2 Billion 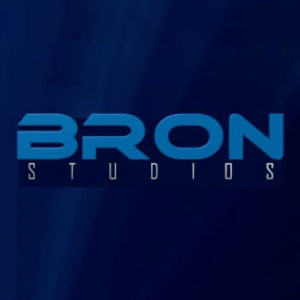 A $600 million production company in conjunction with FWS has begun its process to organize an Asian based $250 million film fund.
Focused on the creation, development, production, and financing of motion pictures, television, and digital media content.

They have been involved in more than 40 productions and has a robust slate of film and television productions in development.

Headquartered in Burnaby, and with offices in Los Angeles, New York, and Toronto.

BRON has partnered with elite filmmakers and creators; and has solidified a reputation for managing productions efficiently on time and on budget in an artist-friendly environment.

Bron entertainment a $60 million production company in conjunction with PWS have begun their process to organize an Asian based $250 million film fund.